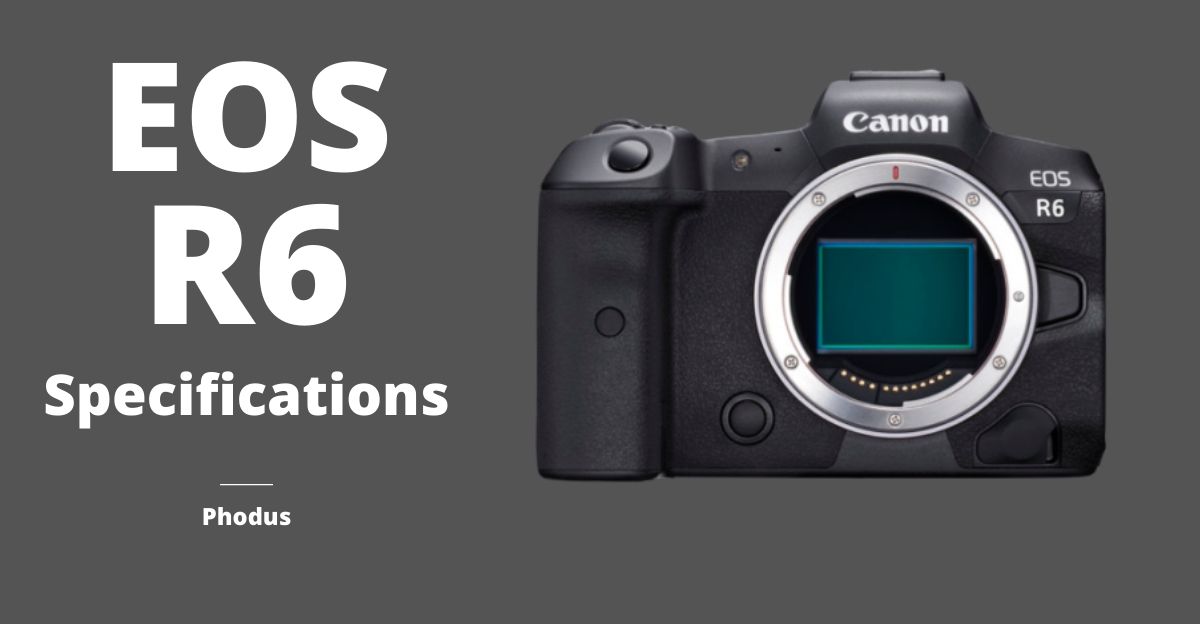 We are all aware of the official development of Canon EOS R5 which was recently announced by Canon on their website.

The canon is going to launch 4 Full-frame cameras this year 2020 as stated by the Canon rumors. It is EOS R5 and EOS 1DX Mark III, the other one is EOS R6. We are expecting to know the 4th one to be leaked soon.

The Features and Specification of Canon R6 will be somewhere similar to Canon R5. Though we can say it won’t have 8K video recording features like R5. There might be inferior qualities in some features also

R5 will be the flagship camera, so there will be a difference among them.

The leaked specification of R6 is what we are sharing here as stated by the Rumors.

Canon has officially not made any announcement regarding the Canon EOS R6 price and release date. But the leaked information and the canon rumors say it will be launched in July 2020.

We can estimate the price by comparing it with Canon mark 6D Mark II as it is the spiritual equivalent camera to R6. So it may be around $2000 as 6D was launched at this price.

Let’s hope all the said rumors will fall correct. Though it is said that the launch and product delivery may get delayed due to the global pandemic.

Stay tuned to get more news and rumors about Canon EOS R6. We are curious to provide you the real Canon EOS R6 reviews.