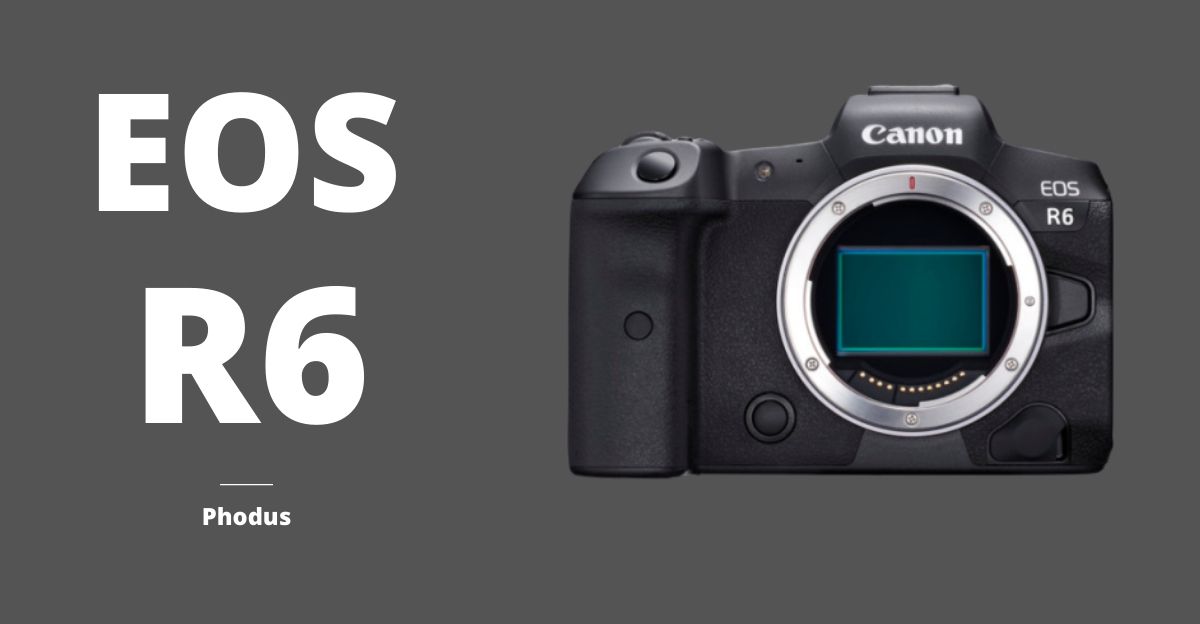 Canon announced the development of its flagship mirrorless camera Canon EOS R5. Rumors say it is the mirrorless version of the 5 Serious DSLR’s.

The canon rumors are in the sky talking about the launch of EOS R6 following this year. The question is how similar it will be to EOS R5. The rumors predict it will be like a 6 series DSLR.

Until Canon makes an official announcement the camera experts have assumed that the difference between EOS R5 and R6 will be like its DSLR camera 5d and 6d.

Canon EOS R5 specification is officially announced but the launch date is still not confirmed. The canon rumors say it will be launched in July 2020.

It is stated that R5 will be the flagship camera so there will be a difference in EOS R6. though it won’t have 8K video recording features. But it will be similar to R5 in terms of many features.

Also expecting the body and weight quite be similar to a minor difference.

Let’s see whether the canon rumors will go correct or not. They also state that the launch might get delayed.

The global situation is so unpredictable in terms of health, wealth, and economy. That you cannot predict the launch dates.

Even the delivery of the product may get delayed. Due to the novel pandemic.

Canon Rumors also says both these mirrorless cameras will be launched together in July 2020.

Officially canon has not announced the Specs of R6 but the leaked information says that it will be equivalent to Canon 6D Mark II.

The canon rumors are pretty confident that the specs will be similar to EOS R5. The Built-in image stability will be the same as the Canon EOS R5 Specification.

It will be the entry-level full-frame mirrorless camera. Where the megapixel will not be similar to R5 but it will be around 20 MP as the rumors stated.

The images sensor can mostly be the same as the company flagship DSLR Canon 1DX Mark III. Which is perfect for sports photography.

The canon rumors also predict that the body for R6 will be inferior to R5. It will have two card slots as R5. it will have a low-resolution EVF than R5.

If not powerful video capability of 8K video recording like R5. It will have something to 4K/60 fps shooting abilities.

So far there is no official announcement regarding the Canon EOS R6 price, not even a leak of information from the canon rumors. But we can guess the price comparing it with the previous Canon DSLR and the EOS R5.

The canon 6D mark II launching price was $2,000. The EOS R6 will be more power-packed than an entry-level camera. So we can guess the price to be higher than that.

Though Canon has not made any statements regarding this camera officially. But the canon rumors are pretty confident about its launches, price, and its specification. Let’s see how correct these things will fall correct. After its launch.

The delivery dates may get delayed due to the global pandemic. Stay tuned with us for canon rumors and news.