Nikon Z9 Specifications by the Rumors 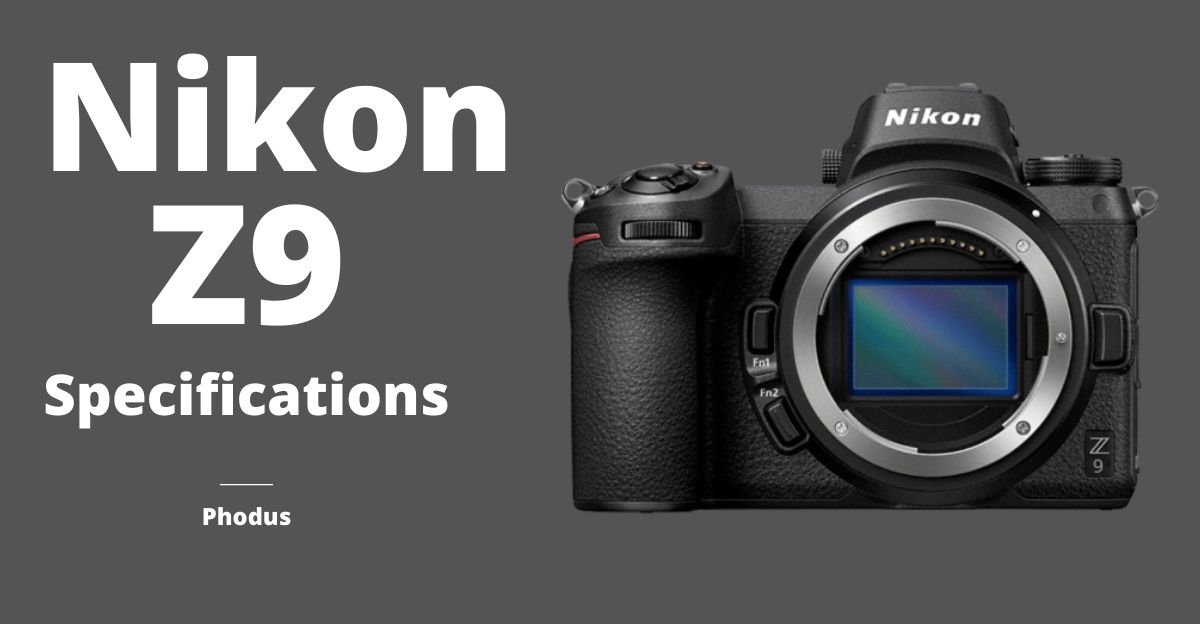 Nikon Z9 is going to launch in 2020. Is it true? It might be. As the leaked information has come from the rumors.

Since the day Canon has announced the development of Canon EOS R5. It is predicted that the Nikon and Sony will also be in the race.

Where Nikon rumors say it will be announced in 2020. Whereas Sony rumors have the news about the Sony A7S III a full-frame mirrorless camera. The all three in the racetrack.

Officially Nikon has not made any announcement about the development or the launch of Nikon Z9.

But the experts and the Rumors have got the information from the sources about the Nikon Z9 specifications.

Here are the predicted and analyzed Nikon Z9 specifications.

Though the rumors have predicted the price also

Though Nikon has not made any comment about the price. But as compared with the competitors and the previous cameras of Nikon. We can estimate the price of it.

The experts and Nikon Rumors say it will be around $5,499. Yes, it is expensive. It will be a high-end camera. Which can be used in high production units.

It seems the rumors know everything. Though if the information is correct. We are expected to hear the announcement of Nikon in 2020 only.

The information provided in this news article might be different from the actual launch of the product. It’s the leaked information and the expert source we are sharing it with.

We hope to see the camera this year. Though it may change with the release due to the global pandemic.

Stay tuned with us for the latest news and camera rumors. We are waiting to give you the Nikon Z9 reviews after its launch.